Home grown tomatoes are a pride and a privilege for many home owners who also want to enjoy fresh delicious salads all summer long. If you are a debutant in the art and pleasure of growing tomatoes, you need to learn fast about the tomatoes’ main enemies. Cultivating tomatoes is not that hard, especially if you followed the recommendations of your local lawn care Cedar Hill, TX team. But when it comes to vegetable pests, things get a bit trickier: you can’t use systemic pesticides if you don’t want to intoxicate you and your entire family, you can’t use broad spectrum pesticides, as you kill beneficial insects as well and you can’t just pour chemicals or spray the crop with insecticides hoping for the best.

When it comes to tomatoes’ pests, they are many (and you can’t blame them, as tomatoes are indeed delicious). Some of the most common tomatoes’ pests and enemies are:

Flea beetles in particular are problematic because they don’t discriminate: they will feed on your tomatoes and then move next to potatoes, cabbage, lettuce, corn, eggplant and peppers. While the adults will feed on your tomatoes foliage, their larvae feed on the plants’ roots. Flea beetles are considered a harbinger of destruction, as they lower the tomatoes’ ability to defend themselves against other garden pests which will gladly attack vulnerable crops.

The presence of flea beetles should not be disregarded. A serious flea beetle infestation can lead to extensive damages not only at the tomatoes’ crops level, but at the entire garden. They are voracious, so prevention is the key to keep things under control.

This devastating predator is a jumping insect similar to the common flea. Adults are small, black or dark brown and shiny, while larvae are small worms of a creamy-white color.

Identify the Presence of the Flea Beetle

Your home grown tomatoes, if attacked by flea beetles, will show signs on the foliage. Flea beetles leave behind numerous tiny holes in the leaves – the foliage will look like spread with black pepper.

Before using highly chemical pesticides to stop a severe flea beetles’ infestation make sure you ask for professional help so you don’t endanger the crops, the environment or your health. 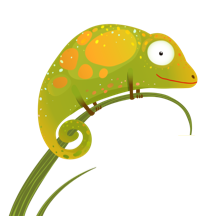 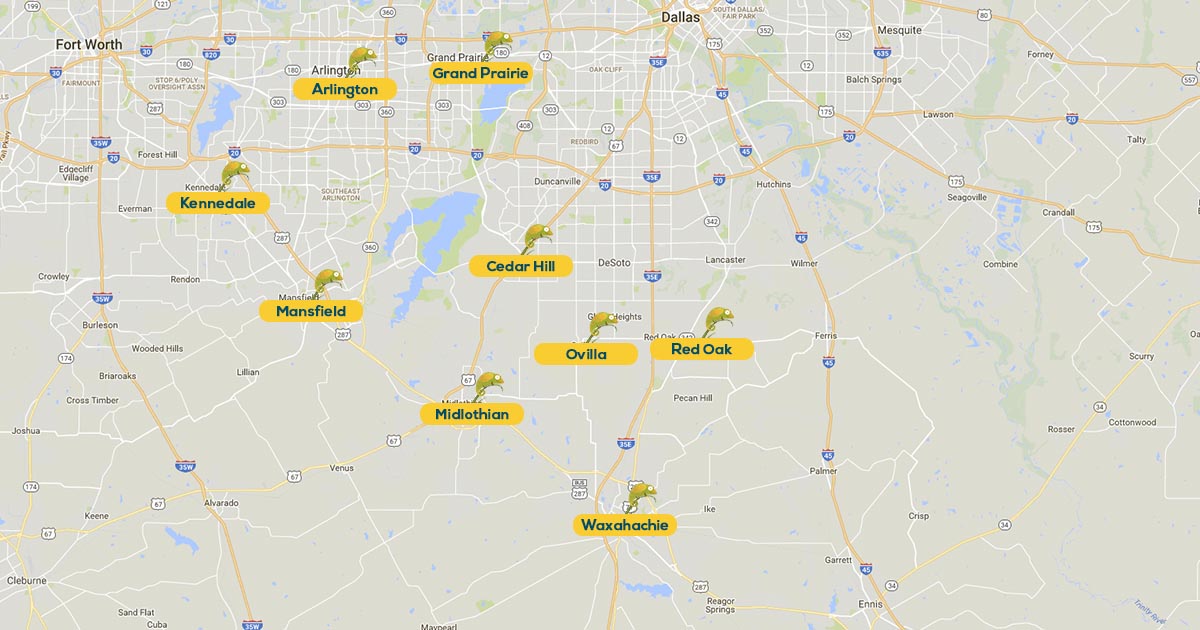